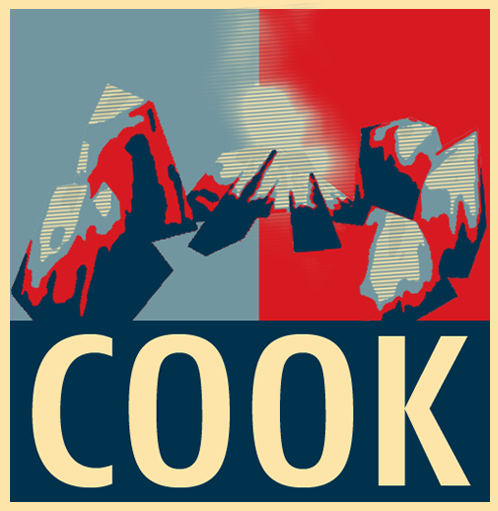 Long ago, in the distant past of 2008 – almost ten years now – I started blogging.  I did not however start with this blog.  The Land of Odd wasn’t even a twinkle in my eye back then.  When I first began, I had another blog titled “The World of OddCraft” or simply “OddCraft”.  It was a collection of thoughts and observations about the World of Warcraft which was pretty much the only MMO I played back then (I had a Mac, my options were quite limited.)   OddCraft slowly evolved into a series of “Oddities” that I had found in the World of Warcraft: References, strange details, weird doodads placed around the world, and unusual NPCs.  All of them organized by location, expasion, faction, etc.  Although page views rarely broke into the triple digits, I was quite proud of it and I had a small following of regular readers and commenters.

However, as time went on and more notable I grew disillusioned with the Cataclysm expansion, I withdrew from WoW and focused on other things.  Naturally, OddCraft didn’t update as much at that point.  I would still do posts here and there and it did eventually lead to the creation of the Original Version of the WoW Ironman Challenge (We didn’t include a ‘No Death’ clause.  Mostly because we were curious about what you could accomplish with the bare minimum, and the No Death thing seemed to encourage playing it safe over experimentation).  But yes, the original version with the original rules that were first laid out on Twitter by myself, Psynister and a few others were laid into stone on the OddCraft website.  It was also where we did the Warchief Election when it was announced that come Cataclysm the Horde’s leadership was gonna be shaken up.  Six different notable faces ran campaigns and debated on the blog and it ended with a big vote to decide who won to become the new Warchief of the Horde.

Ultimately, OddCraft was sadly more or less abandoned when I decided I wanted to write about far more than just Warcraft and the Land of Odd was created in its place.  But I never forgot about that old site that started things out.  That’s why I am proud to announce that we have officially imported all of the old OddCraft content right here on the Land of Odd in the ‘Warcraft’ section of the blog under ‘Oddities’.  All the old categorization still applied, and I’m working on fixing any images that were lost in the transition.  The old site isn’t gone, but this way my entire blogging history is now under one roof.

So fans of Warcraft, funny things or just people who take interest in some of the weird stuff that pops up in a big MMO, I welcome you to take a gander at the OddCraft Archive, now hosted locally on the Land of Odd!